Dress your Way to Stage Success: What You Need to Know About How Your Image Impacts Your Audience

Texas-raised Ms. Verita understands the powerful results that image transformation can produce. At the age of 19, she was a six-figure income earner in a leading network marketing company with hundreds on her team. When that company went out of business, she made her transition into commercial real estate. At the age of 26, she was No. 1 in her field in the state of Nevada and retained this position for three years. She was responsible for closing over several million dollars in commercial real estate as a top earning business agent. Three years later in 2006, Ms. Verita launched Image Empowering, a full-service image consulting firm that connects speakers to their audience through image. 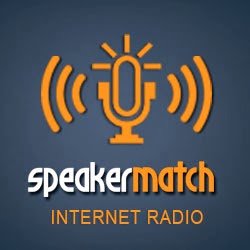